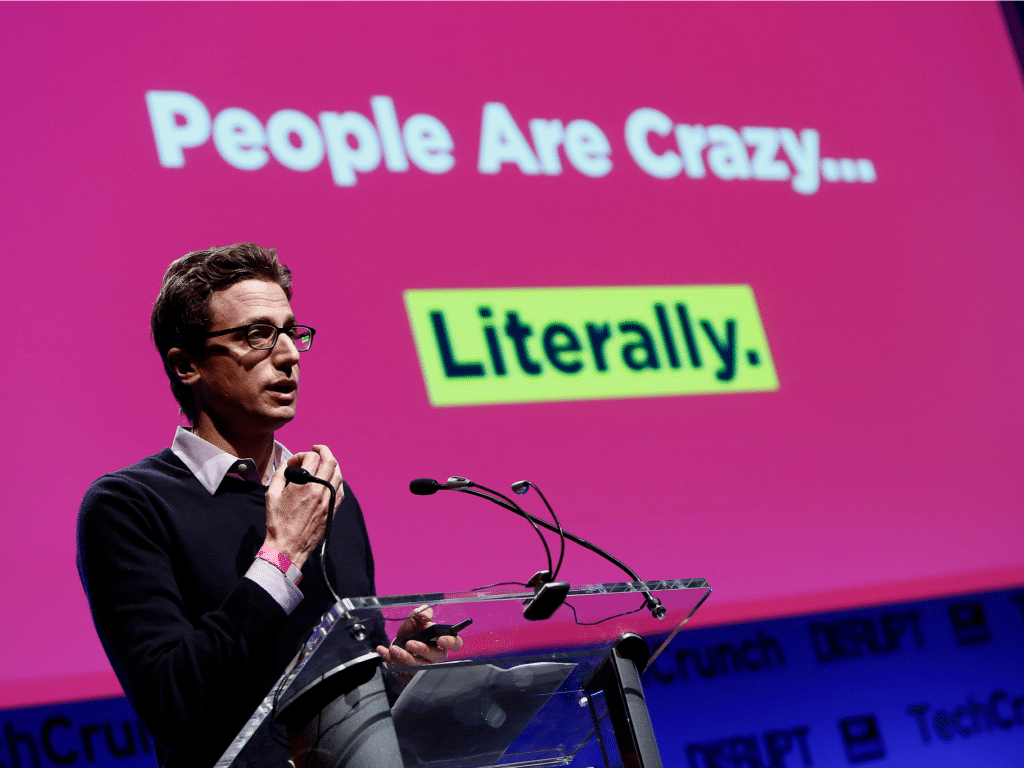 BuzzFeed is a portal that has tapped social media and online networking channels to astounding success over the years. Very rarely will you find a Facebook timeline where you will not get a post of BuzzFeed shared by someone or the other!

This kind of reach has surely given its CEO, Jonah Peretti, enough credibility to say a thing or two about tapping Facebook successfully. Here are some top tips from the man himself, tips that you and I can use for better marketing on Facebook, or on social media in general.

The first tip surely has to be his insistence on using a multi-dimensional model of online marketing. He categorically states that it would be foolhardy to focus simply on one online platform, Facebook for that matter. He cites the example of Little Things, an online portal that had a strong following on Facebook.

After a particular change in the algorithm of Facebook, this portal that had always churned out content which went viral repeatedly, lost about 75% of its business. This set off some alarm bells about the proverb of not putting too many eggs in a single basket.

Secondly, the BuzzFeed CEO talks about learning to adapt. He talks about traditional marketing models that worked offline and how some of the business owners were simply trying to imitate that offline model online! Of course, the results were disastrous.

A graphic that works on a newspaper ad, for example, cannot have the same effect on the online crowd. You need to adapt your marketing message for the audience, keeping the platform in mind.

Finally, he talks about user engagement being your priority number one. Once that is done well, the platform or the changes in it won’t matter over a period of time.

What do you think about these ideas?