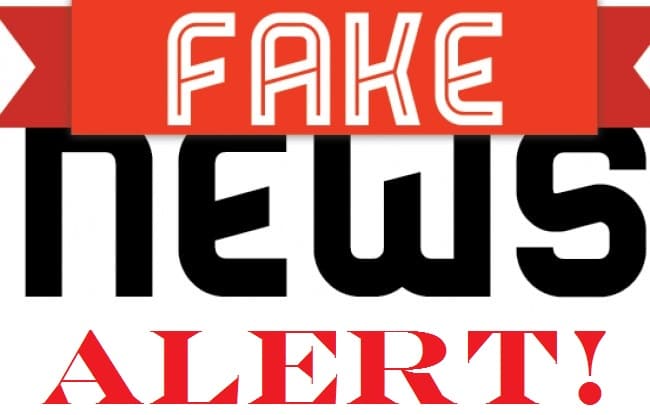 Social media networks are second to none when it comes to spreading around information, both positive and negative. You must have noticed in newspapers how authorities clamp down on the internet and social media sites when they want to control a civil situation. The sharing of fake news on Facebook has touched astronomical proportions! The menace is such that the people at Facebook have come up with a counter-measure.

The new fake news alert on Facebook is the answer, as of now, to fraudulent news items that dupe people into actually believing in them. When such a news story is shared, you will get an option to tag it as ‘disputed’ news item. A red warning sign below the shared link of the post will give away that the story is fake, or ‘disputed’ in the words of Facebook. The validation of whether a story is fake news or not comes from sites like PolitiFact and Snopes.com. The message tells you: “Sometimes people share fake news without knowing it. When independent fact-checkers dispute this content, you may be able to visit their websites to find out why.
Only fact-checkers signed up to Poynter’s non-partisan code of principles are shown.”

What it means that you have the option to tag your own shared story as ‘disputed’, if it is so. Otherwise, Facebook will check the story’s factuality on these two sites and figure out if the story is fake or genuine. If you click on the warning sign, it will direct you to the sites mentioned above to provide an explanation of why the story is fake. Similarly, if you try to share a fake story, you will get a reminder that you are sharing a fake story! The message on your screen will be: “Before you share this content, you might want to know that the fact-checking sites, Snopes.com and PolitiFact disputed its accuracy.”