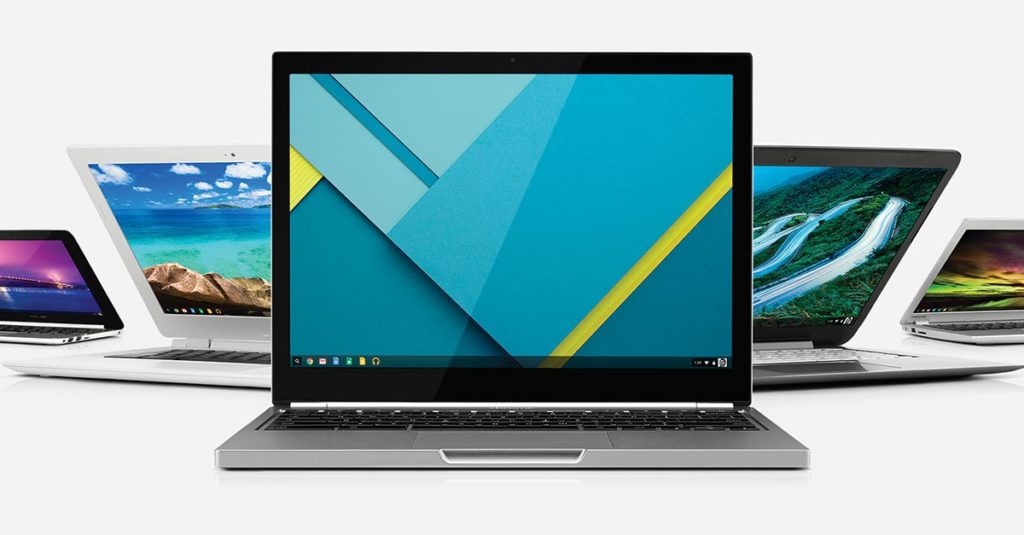 Chromebooks, the budget laptops that Google launched a couple of years back, run on a platform created by Google. These chromebooks had a voice command to conduct searches: OK Google. In a recent announcement, Google has decided to do away with this feature in the latest range of chromebooks that are about to be launched in the coming days.

There is a specific reason why Google is thinking along these lines: it wants to push Google Assistant, the digital assistance program that is Google’s answer to Apple’s Siri. In the forthcoming chromebooks, Google Assistant will take a central role. In fact, Google will launch these devices with a dedicated key on the keyboard to call upon the Assistant with a single keystroke.

The ‘OK Google’ feature was on the downside anyway. The major reason for the lack of its popularity was that it had to be set up manually on the chromebooks. This was a big turn-off for chromebook users. Google sensed its receding importance and true to its nature of providing the best customer experience across the board, it has pulled the plug on ‘OK Google’.

However, it is not that you are seeing the end of ‘OK Google’ completely! At least, not right now! You will be able to use this feature on Google’s Android devices as well as on the home page of Google’s website version. It is only the chromebooks that will bid adieu to this feature.