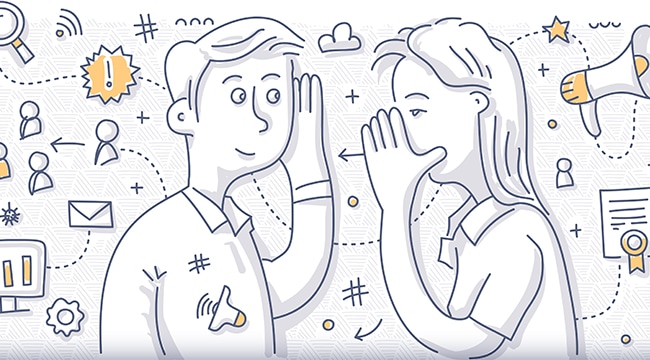 Google is more serious this time about restricting ads to appear on the side of controversial content. Google employs a group of people and spends millions in cleansing the web of bad advertising. The company also has its policies for preventing such ads from appearing on any video or webpage with hate content, offensive or gory materials.

Despite all the attempts by this search engine giant certain good ads still slip through certain cracks to appear alongside controversial content. Google makes prompt attempt to remove those ads. However, different advertising agencies demand stringent measures from this search engine biggie for better results.

Apart from the tools advertisers presently have to specify where exactly their ads should appear, Google wants them to have better control over the topic and category of sites on which their ads appear. Google has plans to work with advertisers to restrict ads from appearing alongside controversial content.

According to this search engine giant, there is need for a thorough review of the ad policies of Google and its brand control procedures. Currently, this company has embarked in the journey of restricting ads from featuring alongside any sort of online content with controversial or objectionable material. This process has been prioritised because; no company would like its ad to go live with a type of content that might tarnish the reputation of this organization.

Attempts are being made to restrict appearance of ads near any objectionable content at any location of Google Display Network or YouTube. The advertising world hopes better control over the content with which ads will appear in future. That is expected to be helpful for the reputation of brands and the overall online content exposed to a large group of users.