You are here: Home / Digital Marketing / Fake News: How to Fight It 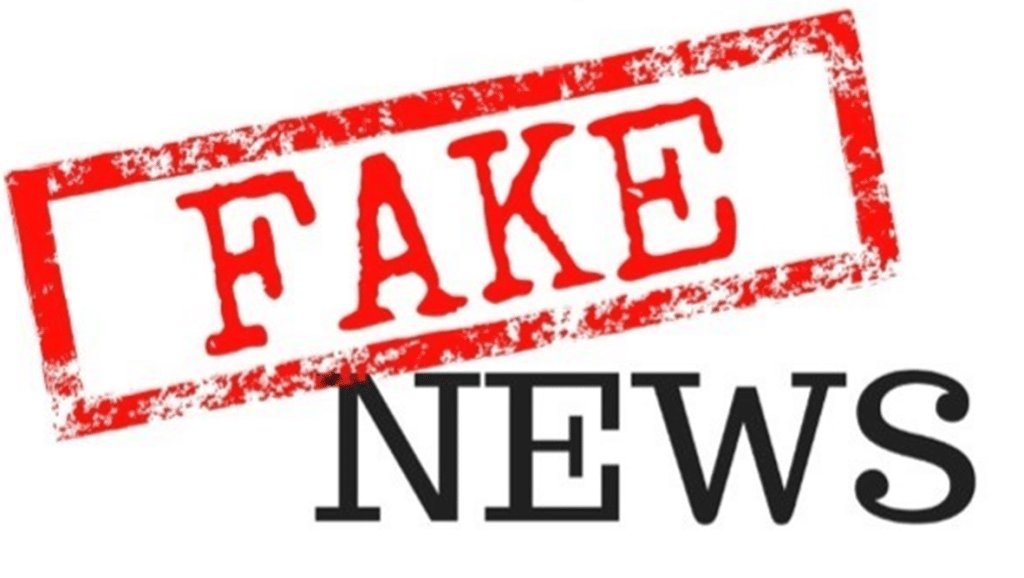 The internet has given a voice to everyone. Social media has given them the microphone.

That is what we see around today. The internet, which was designed and initially used to connect and communicate, is now the tool used to propagate. Views and opinions are broadcast through the internet in a way that has garbled the difference between fact and fiction. In most cases, the seamless blending of fact and fiction has brought about disastrous effects.

Lives have been lost.

Everyone, from the President of the United States, Donald Trump, to the roadside political henchman today knows about fake news. This is the news that does not exist but has been cooked up to influence and provoke people into action. Images, videos and texts are morphed and created to give an impression that people of their creed and breed have been targeted. This sets up a sense of revenge among those who are the target of fake news.

To many, fake news is the weapon of the Third World War.

You and I have a responsibility to combat fake news, as and when we see it. Be it the harmless Facebook post that tells you how UNESCO has selected the Indian national anthem as the best in the world to images of celebrities morphed for humor, we have to tackle it head-on. Here are some steps you can take on the micro-scaled to fight fake news:

All of us have to take a united stand against this monster of fake news.