You are here: Home / Digital Marketing / Is Google Unfair in Ranking Content? 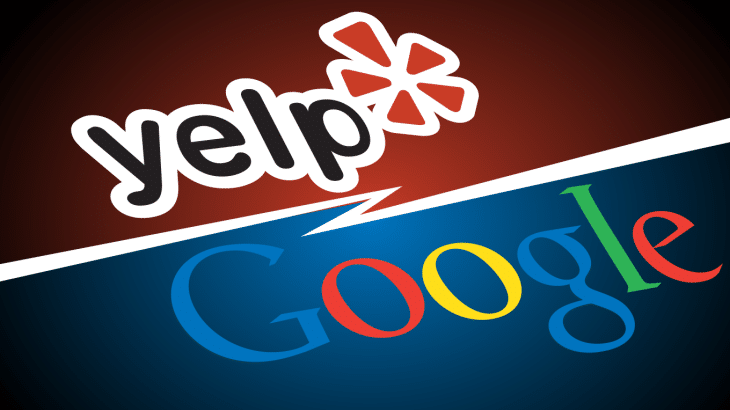 There is an ad campaign started off by Yelp which wants to bring a very alarming practice in sharp focus. The campaign is directed at the employees of Google to make them aware and wise to an alleged attempt by Google to prioritize its own properties in the search results it produces. The campaign alleges that Google gives better ranks to its own properties and holdings in its searches to influence users into buying from their associates, throwing off the entire concept of fair play into jeopardy.

The campaign has a catchy banner: Focus on the User. It’s not just Yelp which is funding and promoting the campaign. It has put together a consortium of like-minded companies which believe that Google is giving unfair advantages to its own associates against others in the SERPs. The allegation of Yelp is targeted mainly where their own listings come into play: the local search scenario.

This is not the first time that Yelp has made such allegations, though. It has been saying things on the same lines for some time now. It’s only now that they have taken some concrete action. As is obvious, Yelp is saying that this practice is actually harming the user, who are being denied search results which are more relevant to what they are looking for.

Now, it remains to be seen if the employees of Google or the others at large will take notice of this campaign. Whether there are long term concerns or not, the jury is still out on that but it has certainly alarmed many businesses which depend on local searches. After all, if there is a degree of truth in this, Google stands accused of misusing its position as the industry leader in searches, both local and global.