You are here: Home / Digital Marketing / A Snapchat Feel on Google Search? 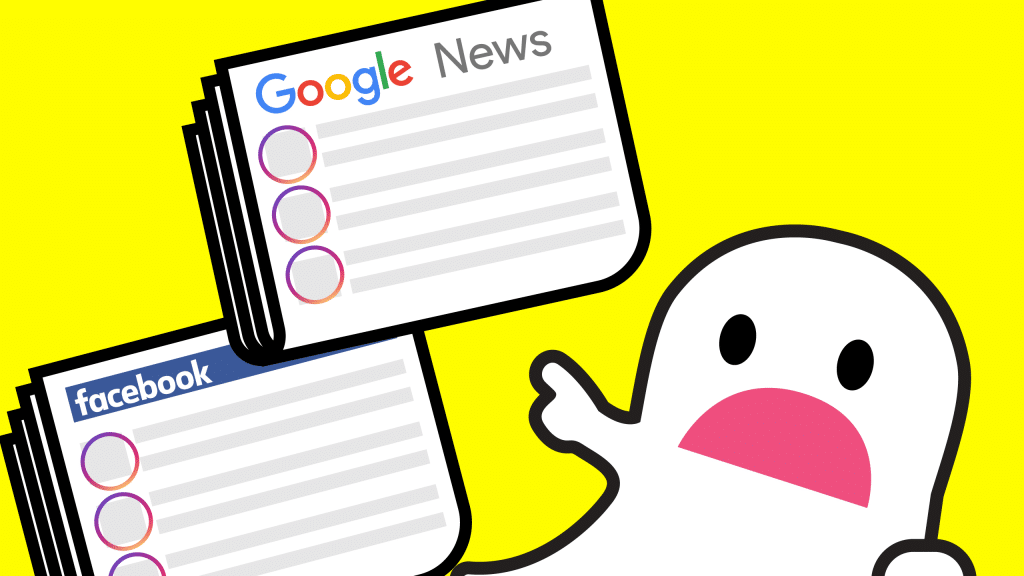 In an earlier blog a couple of days back, I had written about how Google is planning to revamp its home page to feature news stories. These news stories will be relevant to searchers according to their search patterns or pre-set choices. Now, Google has announced that it is taking their love for news feeds a step further.

Taking a cue from Snapchat, Google will launch something on the lines of Snapchat Discovery, a feature on the social networking platform that is much in demand. The idea is simple: make Google the destination for news searches and information. Google wants to collaborate with news giants like CNN, Vox Media, Time and The Washington Post, among others, to provide them with the news items on this new feature.

The name given to this new addition is called ‘Stamp’. The Wall Street Journal has reported this story. Google has confirmed it by professing their love for AMP technology and how they aim to take it further and deeper.

With the tools and mechanisms available to Google, the news feed will be much smoother than what you find on Snapchat Discovery. The feed will be more visceral and specific to user requirements. Google has outlined its vision in a single statement attributed to their spokesperson to The Wall Street Journal: “Ever since the beginning of AMP we’ve constantly collaborated with publishers, and are working on many new features.”

Google is clearly pitching its tent as the go-to destination for information and news stories in the near future. Rather, it is aiming to provide users with news items before they even ask for it! This may have major connotations for digital marketers.

What do you think?