Google has decided to bring in some change to its policies in AdSense publisher. The aim is to prevent sites featuring fake news to serve ads go forward. No user would like to be misled by content that they engage with online. So, Google ads would not like to feature on pages that conceal information, misstate or misrepresent information. It will not assist in misrepresentation of information related to you, your page or any other web property of yours.

According to the official document stating the same, there will is a list of practices that won’t be acceptable under the changes in policy for the featuring of Google AdSense. According to them, users cannot be engaged by enticing them with content with pretentious, unclear or false information in the form of news article or any other form of writing. Other types of content that are barred under this change in policy include,

Google has ascertained that it would join hands with Facebook in its fight against all fake news sites. Both companies have come out with their new policies related to their advertising policies.

The change in policies actually does not bar fake news from surfacing on a particular Facebook profile’s newsfeed or search results. However, this social networking site attempts at slashing revenue flow from the Google and Facebook’s advertising platforms to the sites circulating fake news.

The new changes attempt at discouraging the fake news sites to pop up during the user’s web action, by making this very action non-profitable for these site. 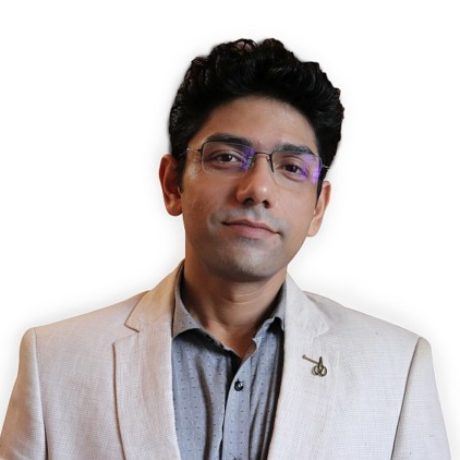