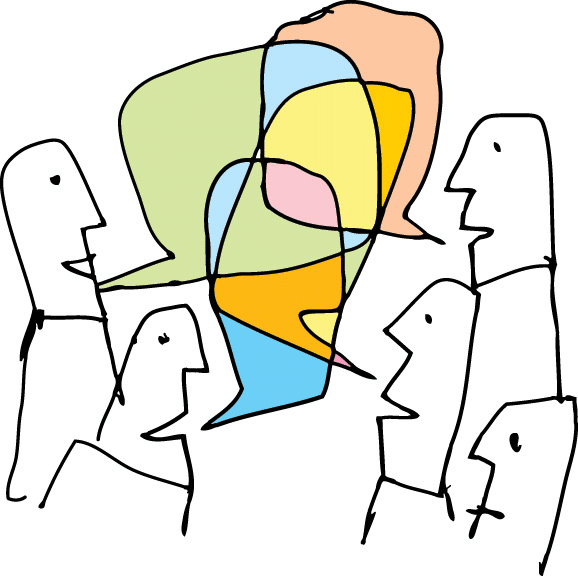 It is never a very easy task to measure the impact of the social efforts on your company. All the metrics offering you loads of data and charts cannot explain clearly what amount of benefit such data are doing to your organization. Webmasters and several other people involved in the business are so engrossed in proving their mettle that they often forget to measure why they took the pain to increase the numbers and figures on the charts explaining, traffic, visits, growth rate, conversion rate etc of the site.

A walk through the roads of measuring all the social efforts that go in the process of making a website a success will make you understand why such efforts are worth toiling for. Such metrics for measuring your social efforts are not procedures that are done on one moment and forgotten on the next. You need to chalk out plans for constant efforts that can keep the results of such efforts buoy for a long period.

It is important to have similar metrics throughout the organization to achieving the key results and objective of the company. Social media remains almost at the top level of SEO. Therefore, the goal for such efforts remains increasing the number of visitors to the site and engagement or improving the quality of customer service. The number of sales or subscribers is not the biggest concern of the group involved in the social media marketing process for the site.

Work should go on the basis of an ‘Objectives and Key Results (OKR)’ procedure where the objectives are engagement, increasing traffic flow to the site and amount of customers flowing through the user engagement and marketing tunnel. The key results should be at least 25% non-paid traffic at the end of the 2nd Quarter. The basic roadmap has a goal of 5% increase in engagement with community and a 15% growth in the traffic from social.

The main aim behind all social media efforts is engagement. However, engagement is not an exact figure like followers or buyers. The amount denotes a sketchy figure of interaction of social media users with the brand. All the social channels are different from one another and the process of engagement is different for each. Still most of them have the same metrics viz. Amplification, Conversation, Economic value and Applause.

#Applause_ Social media encourages special expressions of applause. Users hit the ‘favorites’ button on Twitter, likes on Facebook, plusses on Google+ and thumbs up on most of the blogs. The number of thumbs up hits measures the amount of applause a post has received.

#Economic Value_ This is the collective cost savings from the long and short term cost savings by the organization.

Calculate the Uncountable Figures:  TruSocialMetrics has made the task easier for webmasters as they have their own methods structured for easing out your troubles. You just need to sign in for taking its help in measuring all such uncountable figures as mentioned above. The free version offers data history of a month and measuring data related to 12 social networks. The paid versions offer you even more.

It is good to have metrics on a weekly basis, maintaining monthly reports and sending it to all the staff for tracking the progress of the metrics in the previous month. You can maintain spreadsheets containing all the data and numbers related to the replies, reposts, repins, posts, shares, RTs, Conversation rates or amplification rates and can share them with your clients as and when needed.

Social media is not always an easy nut to crack. It is not easy to explain the ascent of your organization through the ladders of conversation, amplification or applause. However, an honest attempt to do so can help in the complete marketing process for the company.

He has trained more than 31,000 students globally through online program, classroom training, workshops & online round-tables. His teaching methodology is highly appreciated by students, peers, corporate, Sr. academicians & veteran entrepreneurs. If you want a 1:1 discussion with Debajyoti, click the link below.

RESERVE YOUR CONFIDENTIAL CONSULTATION WITH DEBAJYOTI →